Drink Your Values (DYV) emerged at a 2013 staff retreat of community organizers and social justice movement leaders. While drinking beer and discussing the hamster wheel of nonprofit fundraising and the over-dependence of progressive groups on philanthropy and big donors, we began talking about why social entrepreneurship often fails and brainstorming ideas that might break through. One idea stuck: Social Justice Craft Beer. 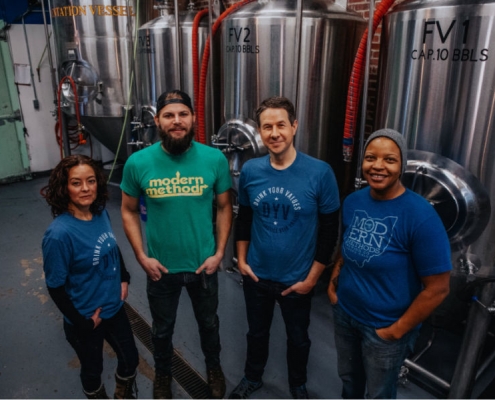 DYV seeks to support community organizing and social justice movements by building a grassroots consumer base through the sale of delicious craft beer. Our model is twofold: to open social justice taprooms that serve as event venues for progressive organizations and candidates, and to build a direct-to-consumer membership program with a variety of craft beers supporting social justice initiatives delivered to your door each month.

We see this as a popular education project, with each beer providing the opportunity to talk about an important issue and to lift up an organization doing related work. A small taproom like ours will average 15,000 unique customers in a year, and we seek to build this footprint through home delivery.

While we are only currently able to ship beer in Ohio, Virginia, and Washington DC, we will be adding more states in 2021. Once we are on the other side of the COVID-19 pandemic, DYV will be hosting launch parties across the country.

We hope that you will consider becoming a member and join us as we work to generate independent revenue for community organizing.

We offer three levels of membership.  Each comes with its own perks; all help us build a more socially just community for all. 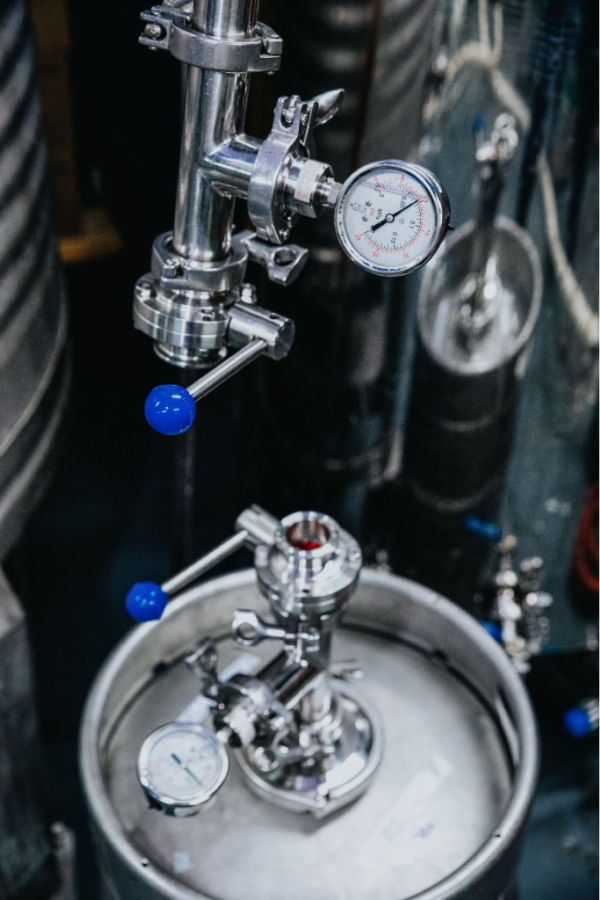 DYV is led by Kirk Noden, a veteran community organizer who has successfully built organizations in Chicago, Birmingham UK, and Ohio that have addressed issues including improving education, ending gun violence, securing fair and affordable housing, and raising the wages of retail workers. Kirk currently serves on the boards of the Ohio Organizing Collaborative, a statewide grassroots power organization; Policy Matters Ohio, one of the state’s premier progressive think tanks; and the Safety and Justice Action PAC, which focuses on electing progressive prosecutors across the country. Currently, Kirk directs a set of movement aligned and owned LLCs and can be found occasionally working the bar at The Battleground social justice taproom and Mexican Kitchen in Kent.

Adam Keck is the head brewer and owner of Modern Methods Brewing Company with his wife, Sarah. Adam began his organizing career working on the 2008 Obama campaign, then joined the Mahoning Valley Organizing Collaborative as community organizer. Over four years, Adam led campaigns to end human trafficking and address ongoing blight and housing conditions. Adam left to pursue a business career with the goal of opening his own craft brewery. In 2018, the brewery opened in Warren OH, and Adam partnered with DYV to produce our first set of social justice beers in 2019.

DYV’s Social Justice Beer Committee meets regularly to develop marketing, engagement, and event strategies. The committee also reviews profits that are distributed to appropriate causes and organizations. You can find out which organizations are supported by DYV by subscribing to our quarterly online newsletter, following us on social media, and at DYV’s annual membership meeting.